A land unlike any other, Madagascar is an enticing destination for those who find its lack of modern conveniences, tourist infrastructure and efficient transport system an interesting proposition rather than a problem. Despite its volatile political situation, Madagascar continues to draw adventurers from all over the globe.

The fourth-largest island in the world, Madagascar is one of the most bio-diverse countries on earth, home to thousands of species of plant and animal life of which about 80 percent cannot be found anywhere else on the planet. Situated off the east coast of Africa, Madagascar is very different from its African neighbour, and its uniqueness in the world has led some to class it as the Eighth Continent.

Madagascar is world-famous for its lemurs, of which there are about 50 different types, ranging from the unusual to the utterly bizarre. Lemurs are endemic to the island and generally resemble a cross between a monkey and a squirrel; but lemurs are not the only curious creatures inhabiting this exotic realm.

This page is currently on holiday and will be back soon – please send an online enquiry for more information about this fascinating destination. 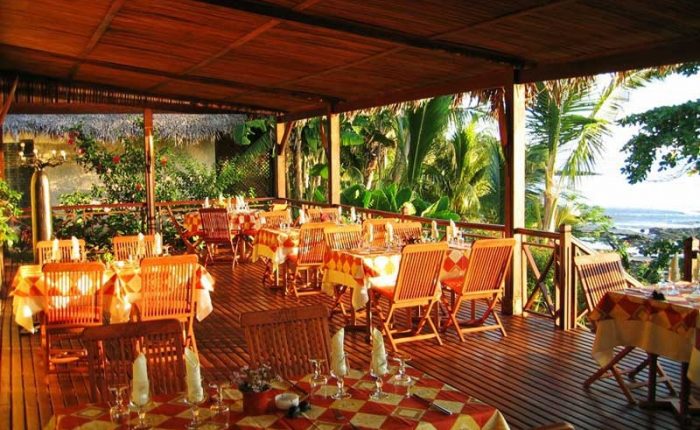 IT DOES NOT GET MUCH BETTER THAN THIS – LA GEMMA IS DIVINE ! 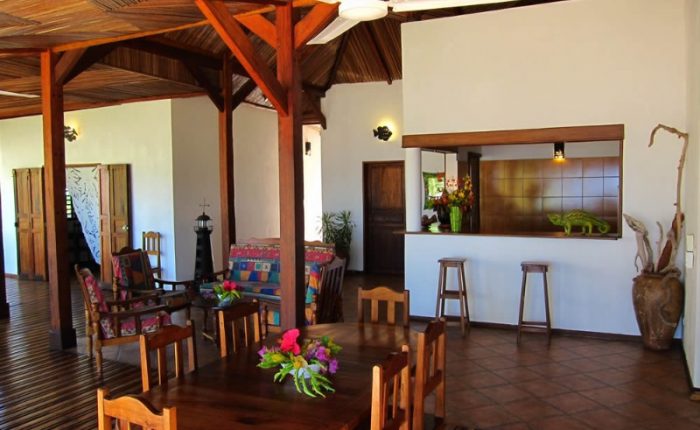 SAKATIA LODGE – NOSY BENosy Sakatia, an island away from an island, is a nature’s paradise. It is situated on the west coast of Nosy Be, Madagascar.

Nosy Sakatia offers the typical unspoilt tropical fauna and flora of this area. Only 6.5 km long and 2 km wide at its widest point, and has a current population of ±450 inhabitants. There are no roads, only foot paths. The island is perfect for one to wonder and explore its beauty and deserted beaches. The island is fringed by spectacular coral reef to be enjoyed by snorkelers or scuba divers alike. A ROMANTIC HIDEAWAY AT THE POPULAR ‘ADULTS ONLY’ 4 STAR RESORT

Pure love and literary inspiration at the Adults Only, Virginie and Paul were lovers.  When Virginie drowned on the sailing ship Saint Geran off the Mauritius North East Coast during a cyclone, Paul was so devastated that he died shortly after of a broken heart. Discover one of the most stunning 4-star honeymoon resorts in Mauritius – a perfect way to start your ‘wedded bliss’! 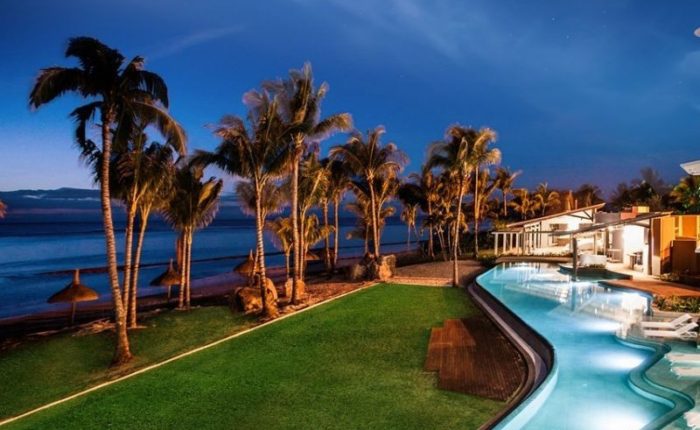 Victoria For Two for Couples, Mauritius